This was a historical project for the Mailloux family that has a rich backstory.  The trestle-style table was reclaimed and built by craftsman Tom Mailloux and perfectly captures the family story of this heirloom piece. It is also laced nicely with quarter-sawn accents throughout.

The material for this project was reclaimed from a home built by Tom’s great grandfather in the late 1800’s.  During the demolition and rebuild of the storied home, these boards were pulled from the walls.  The old sycamore boards were filled with square-head nails that were carefully removed and saved to be placed back into the finished table to pay homage to its origins.

With its amazing story The Mailloux table will live on throughcoming generations and will be enjoyed by many. 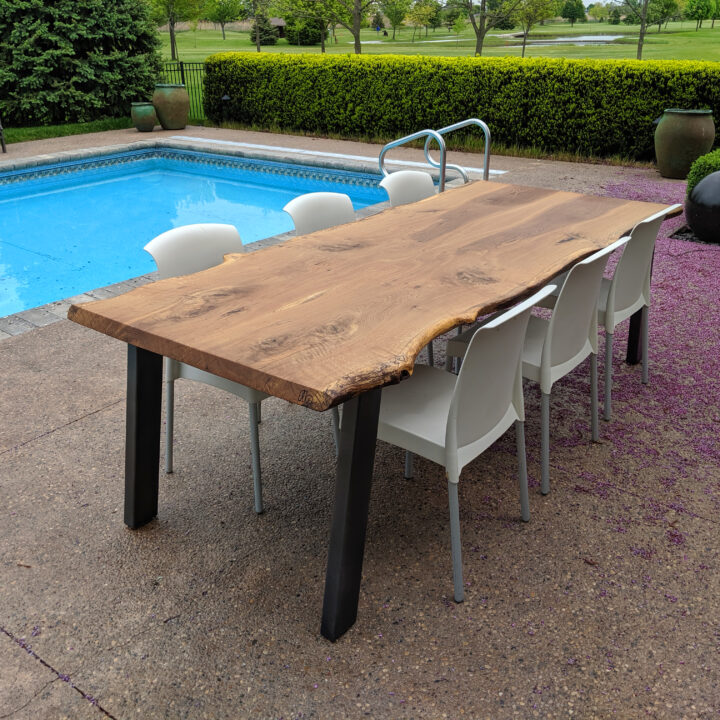 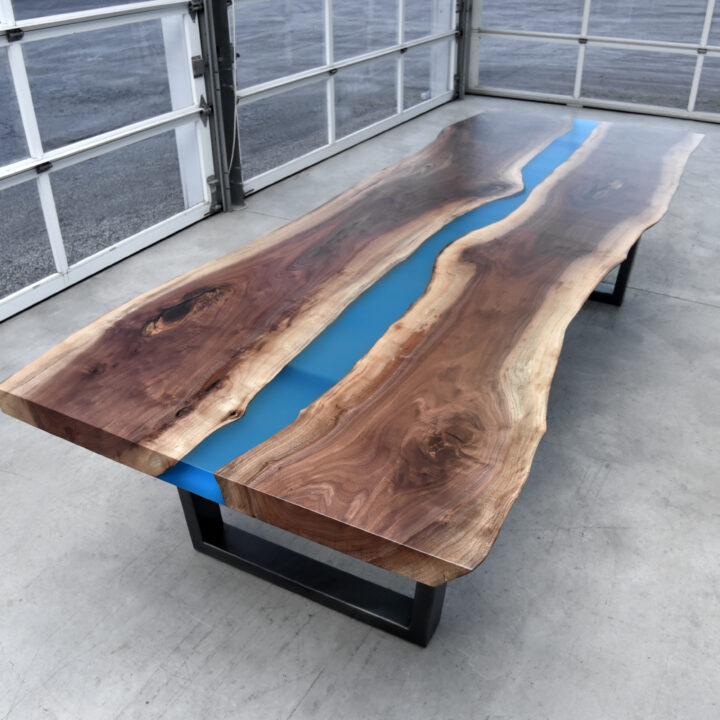